and it find it (many many of that lines in a chapter. But once i try to change it, i get an empty page and not remplace happen. 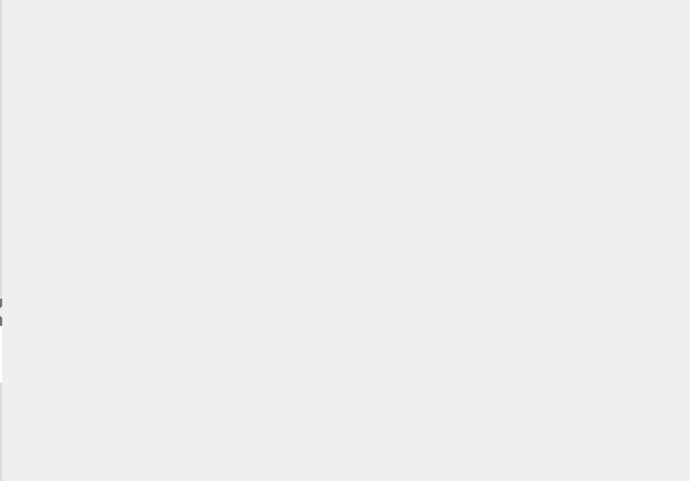 I just tried this on the current dev branch (4.0.0 Release Candidate) and it works properly. Are you experiencing this in Pressbooks 3.9.10? If so the issue will probably be resolved in the 4.0.0 release as we made some changes to the Search and Replace module in 4.0.0.

(By the way, this looks like the issue @bryan was having where large Search and Replace tasks ran out of memory — 2492 results is a lot! @dac reduced the memory usage of the Search and Replace module by about 85% in 4.0.0 so I expect this will fix it.)

yes, looks like it works, i will try much better later in a production site