I want to modify the pressbook-book theme. I created a child theme and I made several modifications. I also modified the css, which is in book.css 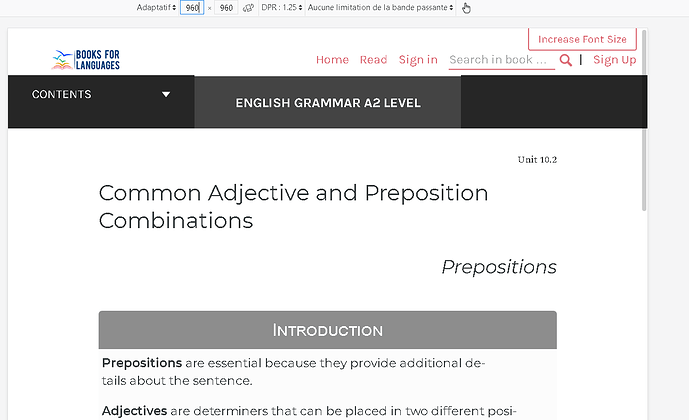 i can’t add two pictures so i add here

And now it’s with 959size px, and like we can see we have problem : 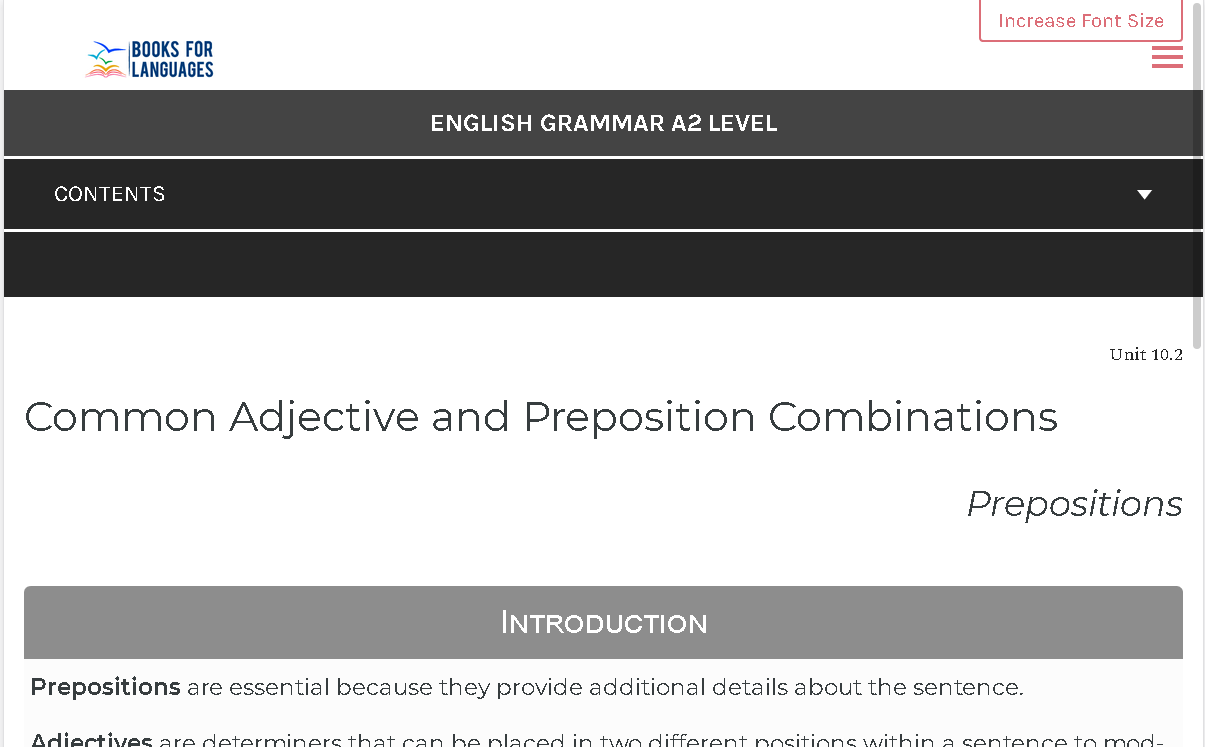