I’m working on a Programming book, and there is a convention in Programming where code is presented as a different font than the rest of the book.

That worked in the webbook view, but not across export types. What would be a way to do what this faculty member wants and change fonts within a chapter. Anyone have any ideas?

Hi @beckej, we need to add a good monospace font for this to our exports. Thanks for flagging it. Right now in the default styles we have this rule for <code>: https://github.com/pressbooks/buckram/blob/master/assets/styles/variables/_elements.scss#L918

We probably need to find an open source (SIL) font that is suitable. Open to suggestions from forum members.

I didn’t realize that there were such a thing as code tags. That will make this a lot easier to manage. There’s even a keyboard shortcode to go through rapidly.

I don’t have strong preferences about Open Source Fonts or Monospace fonts, but I found this article that highlights 5 open source monospace fonts.

The one supported by Google seems to have a lot of languages, Fira Code was commissioned by Mozilla, Deja Vu Sans is meant to look like the font used in GNOME… 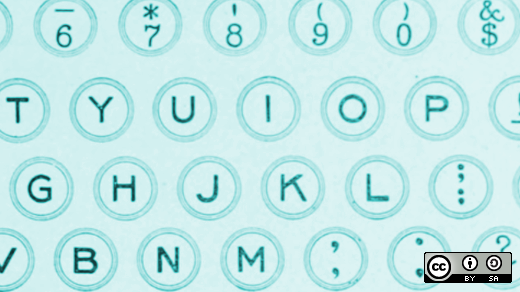 Programming fonts have certain features that you won't find in regular typefaces; here are five fonts to consider.

I’m a big fan of Inconsolata. Anyone else have opinions? @dac.chartrand?

I actually don’t have an opinion on this. I use the defaults in PhpStorm?

I’ll create an issue and we can add a font for this. Thanks for flagging it, @beckej.